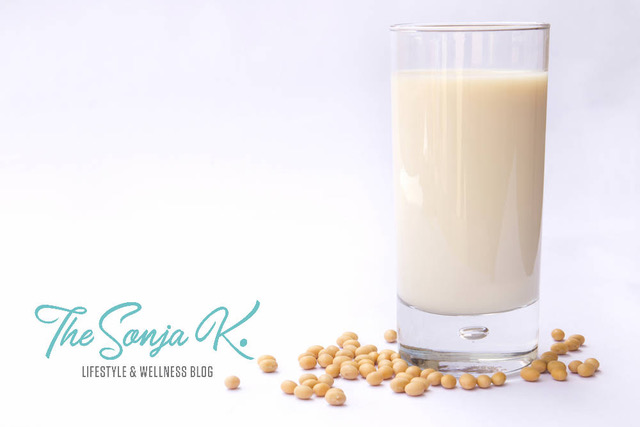 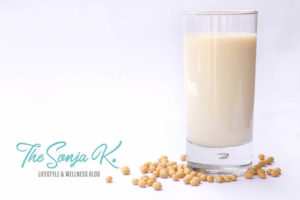 In the world of the plant based community, soy is king. Since I started my transition to a plant-based lifestyle I have noticed that practically every processed vegan food item contains some form of soy. I have specifically sought to avoid soy at all costs. But why? Throughout my life I have only used cow’s milk to cook and coat my cereal with smallest amount possible. I have never really liked the taste and consistency of cow’s milk. Since I despised it, I decided to switch to Soy milk. After all, I was not a baby cow and saw no real benefit in drinking it. So, I bought my first quart of Silk Soy Milk. In my mind, this was the perfect anti-cows milk solution. But to my surprise my body had other plans.

I was excited with anticipation as I gently dipped my spoon into the cereal. I savored the first few bites of my soy milk infused cereal. After I took the first few bites, I paused to enjoy the taste. Only my mouth began to water and my stomach began to turn. My excitement quickly turned into panic and anxiety as I instantly became nauseous and had to plot an exit strategy to get to the nearest bathroom. And the rest is history. My stomach quickly evacuated my breakfast no sooner than I ate the first few bites.

I didn’t immediately link this reaction to  soy. But over the years, I re-lived this same scenario every time I ate something with a moderate amount of soy. Although I have never been tested for a soy allergy. I have self-diagnosed myself with a a soy intolerance. Either way, I stay far away from foods that contain a high soy content. Soy is a very controversial source of plant based protein. But all soy is not created equally. This post will outline the five dangers of Soy Milk.

Food by definition is any nutritious substance that we eat or drink to maintain life and growth. Life sustaining foods should contain a variation of the necessary vitamins and minerals we need. When foods are lacking you must supplement. The problem is  mother nature made nutrients are superior. In the case of Soy,  it doesn’t have any natural vitamins, so it’s added to mimic cow’s milk.

The soybean in it’s natural state is inedible. It must undergo fermentation or be highly processed to be deemed edible. Soybeans are first soaked in water to soften the beans. After which, they are blended to form the milk. Ideally you should thoroughly clean the beans before you blend. In the case of commercially prepared soy milk, that is not always the case. In fact, soybeans are far from “clean.”

Soybeans is the second farmed largest US crop. Unfortunately, manufacturers create GMOs which genetically alter the beans DNA to make it resistant to pesticides and herbicides. In fact the chemically as so toxic that it can kill every living thing in its path, except the chemical resistant GMO beans. These beans are commonly referred to as Round-up ready soybeans. Just think of the detrimental impact it can have on human health.  The residual chemicals remain on the bean after its been farmed and processed. When you soak and blend the beans you are mixing a toxin cocktail. If you take an inedible bean chemically treat and process it, it does not equal a healthier alternative to cow milk.

It most commonly affects 0.4% of  infants and children under the age of 3. Children are incredibly resilient as over 70% outgrow it. Allergy symptoms can range from mild to severe. Mild reactions can consist of nausea and vomitting. The body is highly sensitive to specific proteins. Once ingested, the immune system recognizes  soy protein as foreign as it travels through the digestive tract.

It’s mere contact with the gastrointestinal (GI) causes irritation and inflammation. This can result in nausea, vomiting, diarrhea, stomach pain and cramping. These reactions can occur within minutes of drinking soy milk. I can personally attest to vomiting within minutes of eating soy.The best solution is to avoid it. This can present a challenge as soy and soy milk are present in most baked goods, pastries, and processed foods. It is highly important that you read ingredient labels to avoid any issues.

Various forms of soy contain isoflavins which are Goitrogens, which are substances that prevent the thyroid functioning properly. If consumed in excess it can interfere with the thyroids ability to process iodine. This has the potential to cause the gland to secrete an excess amount of hormones as it attempts to stimulate it to function. Over time this can cause the gland to increase in size causing a goiter (thyroid enlargement), and lose its ability to function. In the event that this occurs, the person must take Thyroid replacement medication for the rest of their life. The possibility of this occurring is rare. However, the risk increases greatly if soy milk is consumed daily over the span of a decade or more. It’s highly recommended that soy milk be eliminated. If not, it should be consumed in moderation.

Soy products have the highest levels of phylic acid, which prevent the digestion and absorption of key minerals, such as calcium, magnesium, copper, and zinc. Eating large amounts over time can cause issues with with digestion. Anything that affects your ability to get the necessary nutrients from food should be avoided.

A plant derived compound that mimics estrogen. It is mainly found in soy, and it’s impact on health is extremely controversial. It is typically used as a  natural alternative to estrogen replacement. Consider the long-term affects of infant drinking soy formula. n A recent study has shown, that estrogen blood levels were 13,000 to 22,000 times higher than that of an adult woman. These results are astounding. As an adult, you are entitled to make  informed decisions regarding your health. However, infants are at the mercy of their parents. It is perfectly fine to select milk formulas, that are not animal based. Please educate yourself and avoid soy infant formula at all costs.

Soy is not edible in it’s natural state. It must first undergo a process in which vitamins and nutrients are instilled to make it edible. Rule of thumb. Steer clear of any foods that nature did not intend for us to eat. If you still choose to eat or drink it, do so in moderation. 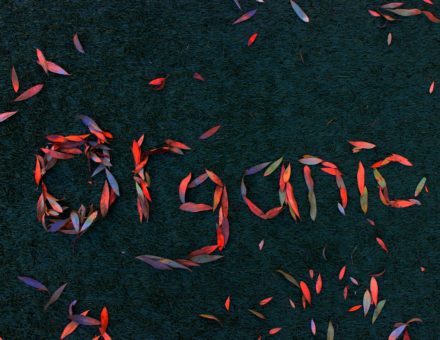 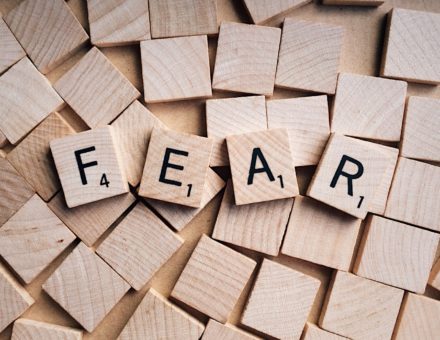 5 Ways to Push Past Fear to Live Your Best Life 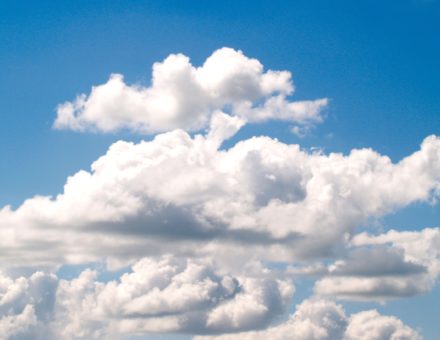